Baby Fever – and still, a decline in births 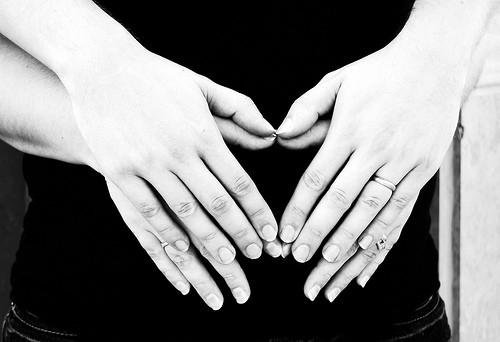 Ever since Kate Middleton first gave birth, people began to speculate about whether she was pregnant again.

A baby and pregnancy announcement for a celebrity is awaited and highly celebrated.

According to a 2013 Gallup Poll, 97% of mothers report being very satisfied or somewhat satisfied with their choice to become mothers.

And yet, more women today are choosing to have less children — even less children than they desire, or to not become a mother at all… all the while still celebrating when celebrities or royalty become mothers and have more children.

“The average woman faces a social stigma for embracing motherhood. Of women who choose to be mothers, The Motherhood Study reported that fewer than half—only 48% of women—report feeling appreciated and externally validated most of the time. Sadly, one in five women on average feels less valued by society since becoming mothers. This “women’s intuition” about a social bias is now confirmed by the numbers…”