This post is a part of the Catholic Wife, Catholic Life’s NFP-week series. It was originally published March 5, 2015 here.

NaProTECHNOLOGY can be used by couples trying to conceive as well as by couples who are trying to avoid getting pregnant.

It’s actually as effective — if not more effective — than most contraceptives. Additionally, it’s also a system that is completely in alignment with the Church’s teachings — unlike IVF and IUI treatments. 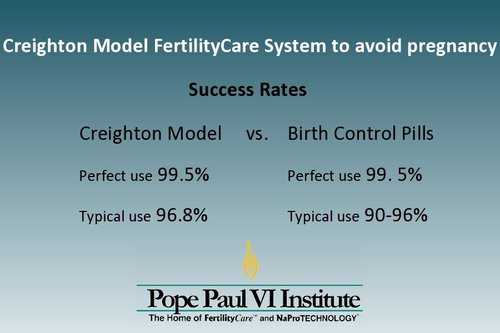 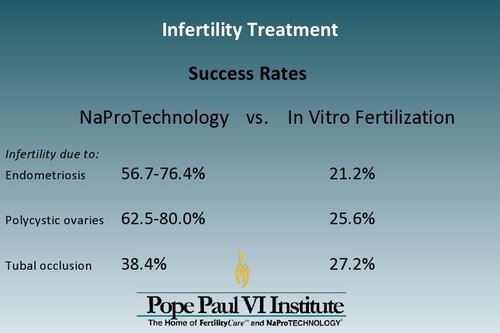 NFP & NaproTechnology in the news:

“A Catholic View of Reproductive Technology”

Not Your Grandmother’ Rhythm Method

A Story of Healing through NaProTECHNOLOGY