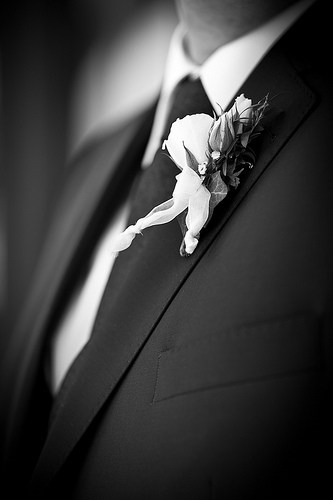 “Sin, as philosopher Peter Kreeft says, “makes us phonies.” Sin steals our humanity, kills our joy, and leaves us as empty shells of true selves. The character Gollum from The Lord of the Rings embodies the deteriorating effect that sin has upon us. Gollum’s very body has become corrupted by his idolization of the Ring (his “precious”), an object that is the very impetus of his misery and despair. He is addicted. His senses are dulled and vision blackened. Sin does the same to us. Pre-marital sex, while idolized by the world and packaged as “real love,” is actually the opposite, as I found out first hand. Rather than being free to love, I became enslaved to lust. With darkened intellect and twisted desires, I rationalized. I made up excuses for my behavior. I never was further from “myself” and from God than in that period of my life. I feared bringing any details of the relationship to the light. So, like Gollum, I stayed in the darkness.

“But darkness can never overcome the light.

“No one is ever “too far gone.” Some of the greatest sinners have become the greatest saints. God is calling all of us out of the darkness and into the light. He wants to use our faults and failings for His glory. Let’s give Him permission to do so.”