“Whoever receives this child in my name receives me.” 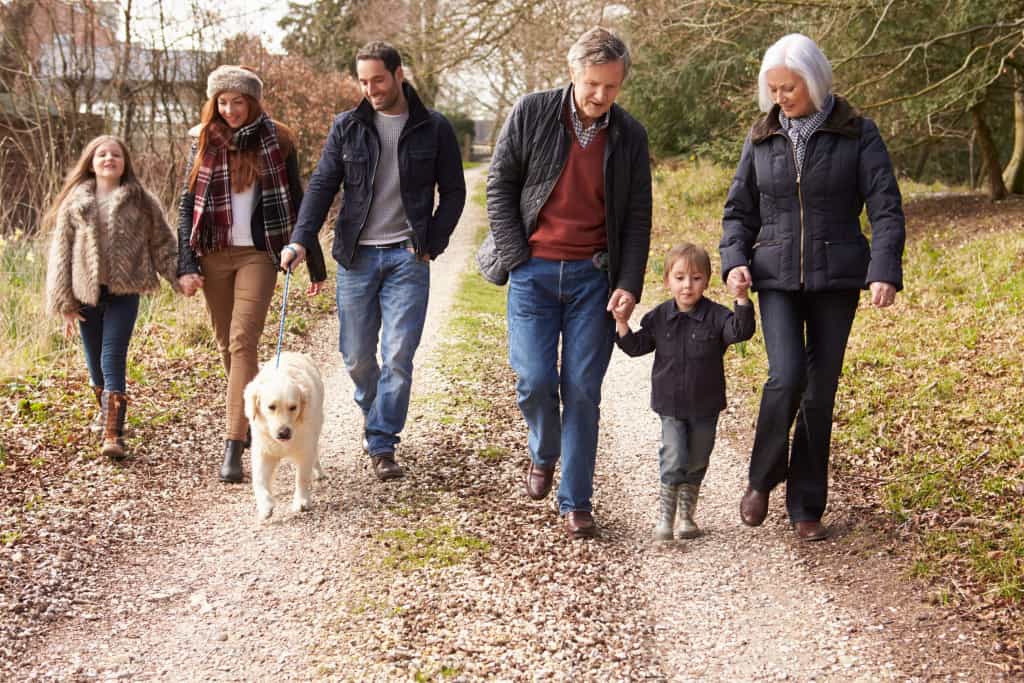 In Monday’s Gospel reading, the disciples were arguing about who was first, who was best, to Jesus. They wanted to know who was greatest to Him, and they each wanted it to be themselves.

That’s something we sort of all grapple with, isn’t it? In so many ways and nearly everyday… We want to come first — before others, we want to be first in line to check-out at the grocery store, we want to be the best worker – best employee, best soccer mom, best PTA member, etc. We desire to be the best, and to be recognized as such.

During the homily, my priest explained that, in his mind, he imagined this child being a toddler — no older. And we all know how needy toddlers are. Almost as much as infants, they are absolutely dependent upon the people caring for them; they absolutely need them.

And so when Jesus said whoever receives, and cares, for this child, receives Him as well… He is saying that whoever cares for the most vulnerable, the most needy, also cares for Jesus.

He is reminding us, once again, that He is in every single person we come across, and that when we serve them, we are serving our Lord.

My priest also said something else that seems significant to me: that at that time, children were considered to be at the very bottom of the ladder in society. They weren’t always cherished, they were needy, and they just weren’t as important, it seems, as all the adults in the community.

The second my priest said this, I thought, nothing has changed since then… and if it has, it has been that children were moved altogether off the ladder; not even on the very lowest wrung anymore.

And how very sad is this?

We’ve done that as a society, time and time again, to the most vulnerable people of our society.

We have discarded our children and our elderly. Because they are inconvenient, and some would even say burdensome.

But these are the people Jesus says we must serve, and welcome, and love, if we are to serve and welcome and love Him. Only then are we to be received by our God; only when we serve the people that are outcasts, that are in the peripheries of society…

And it seems for now that that includes the unborn, the children, and the elderly.

And this is extremely troublesome.

Because, “a people that does not know how to care for the children and grandparents is a people without a future.” (Pope Francis).

With the World Meeting of Families having come and gone, I feel like there’s has been a re-energization, of sorts, amongst the Church, especially in America. It’s not that we haven’t been alive and on fire with our faith, but maybe we needed a pep talk, a pat on the back, and the prayers of our leader.

And even more than that, have you noticed the talk of Pope Francis and his merciful, joyful demeanor amongst non-believers? Just as Pope Francis was able to reignite the part of people’s hearts that were meant to believe… we are called to do the same.

To re-ignate with the message that we are called to protect, love and serve the least among us.

“The common home of all men and women must continue to rise on the foundations of a right understanding of universal fraternity and respect for the sacredness of every human life, of every man and every woman, the poor, the elderly, children, the infirm, the unborn, the unemployed, the abandoned, those considered disposable because they are only considered as part of a statistic. This common house of all men and women must also be built on the understanding of a certain sacredness of created nature. Such understanding and respect call for a higher degree of wisdom, one which accepts transcendence, rejects the creation of an all-powerful élite, and recognises that the full meaning of individual and collective life is found in selfless service to others…” (Pope Francis) 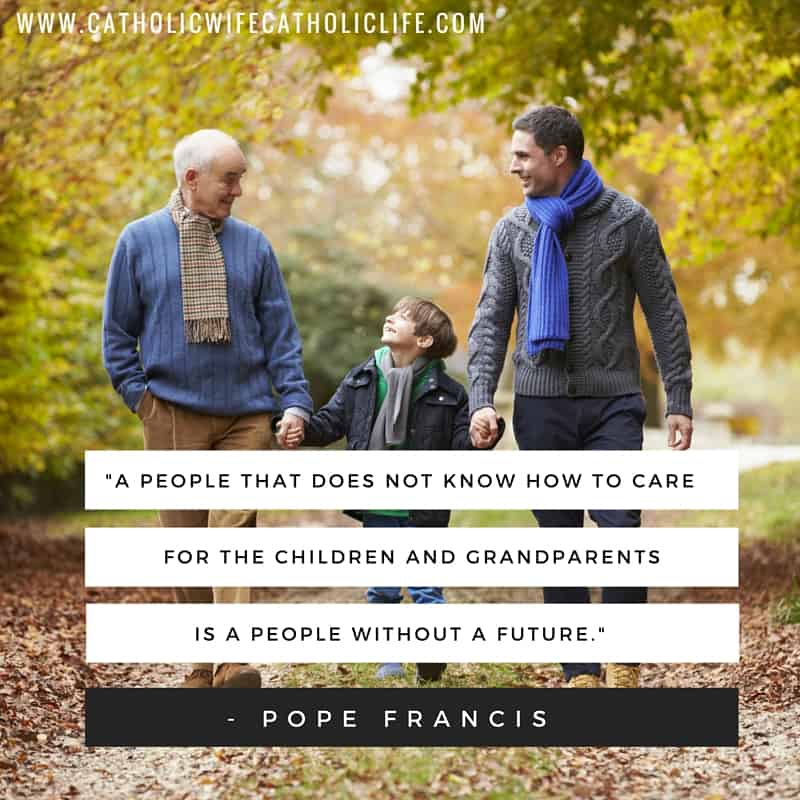